Big social networks such as Facebook, Twitter, Reddit, etc hold their users captive through the high cost for users to migrate elsewhere ie. all they have to give up by leaving friends and family behind, finding a new alternative platform, losing follower counts, often losing sponsorships, etc. This is why Facebook for example cut off their messenger interconnectivity with XMPP years ago because then any Facebook user could leave, and stay in contact with friends and family on Facebook.

As the article points out there are also some downsides to decentralisation like maybe losing the ability for one network to do mass mobilisation for good.

Personally I've also held the belief that we need more interoperability rather than just breaking up a big tech company. We do already have protocols such as ActivityPub, XMPP, etc that are in use connecting completely different social networks together.

Break the walls down and let Big Tech compete more equally and openly with everyone. This will also give the smaller social media networks a chance to compete for attention.

See Twitter and Interoperability: Some Thoughts From the Peanut Gallery 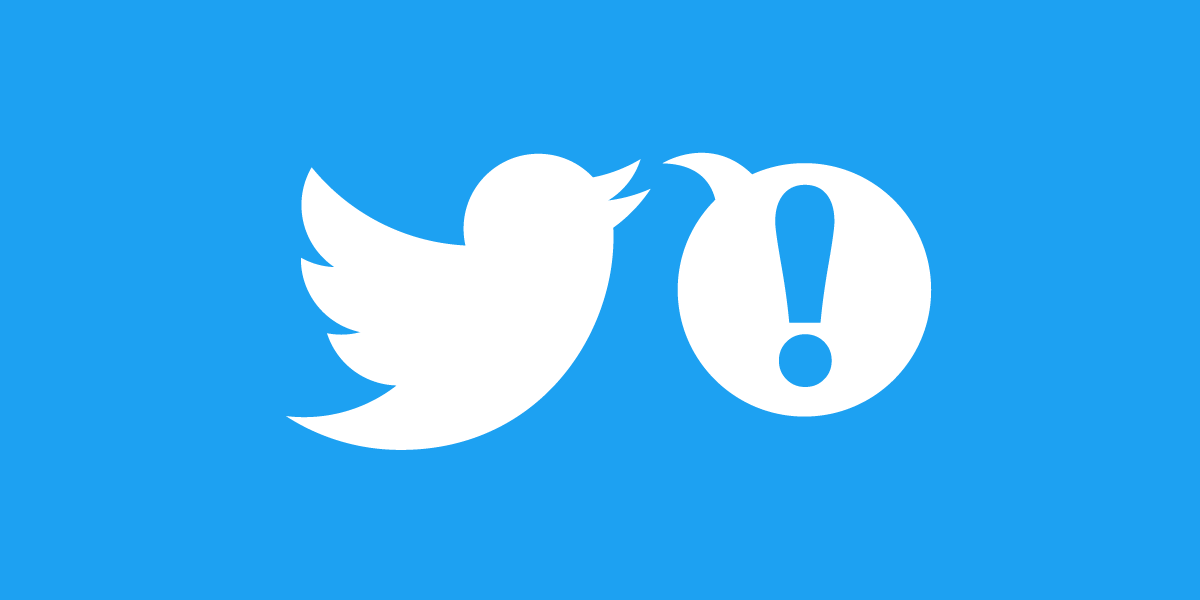 Late in 2019, Twitter CEO Jack Dorsey floated "Project Blue Sky," a plan for an interoperable, federated, standardized Twitter that would let users (or toolsmiths who work on behalf of users) gain more control over their participation in the Twitter system. This was an exciting moment for us, a...

Renewable energy became the biggest source of electricity in the European Union in 2020, beating fossil fuels for the first time. Germany and Spain also hit that milestone individually last year — so did the UK, which officially left the EU in January 2020.

Renewables powered 38 percent of electricity in the EU last year, according to a report released today by energy think tanks Ember and Agora Energiewende. That gives renewable energy a narrow lead over fossil fuel-fired generation, which accounted for 37 percent of Europe’s electricity. The remaining quarter comes from nuclear energy.
Certainly as grid storage and grid transmission technologies improve this will only get better. 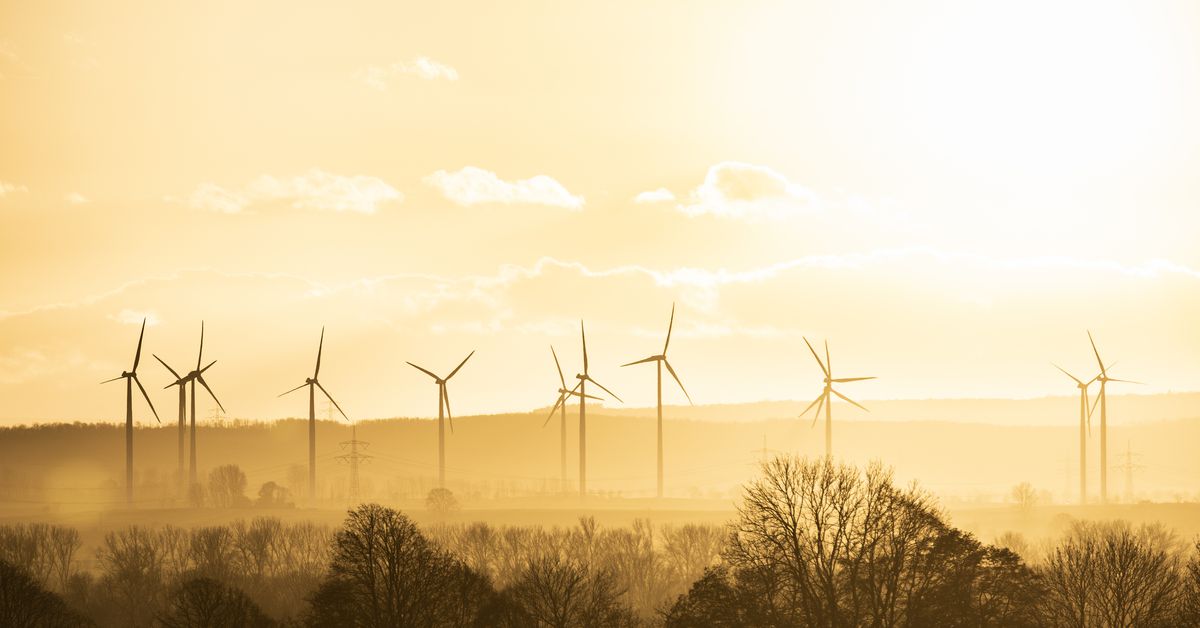 There’s still a lot of work to do.

Despite their advantages, until now redox flow batteries have not had a significant cost advantage over batteries and had a shorter service life. But researchers at Warwick University in the UK, in cooperation with colleagues at Imperial College London, say they have found a way to dramatically reduce the cost of redox flow batteries to £20 per kWh or less using inexpensive materials like manganese and sulfur which are found in abundance nature. They claim the cost of materials for their new battery is about 1/30th that of the materials needed for a lithium ion battery, which may use expensive elements like cobalt. Their research was published recently in the journal Applied Materials & Interfaces.

Dr Barun Chakrabarti, one of the lead authors on the paper, says “This EPD technique is not only simple but also improves the efficiencies of three different economical hybrid flow batteries thereby increasing their potential for widespread commercial adoption for grid-scale energy storage.” If what the researchers say holds up in real world use, the world of renewable energy and energy storage just took a big step forward. Energy storage will be a huge part of the renewable energy revolution. Electricity doesn't keep like cheese or barley. It has to be used more or less instantaneously or it is lost forever. Curtailment is the polite phrase the utility industry uses to describe the process of selling excess electricity. In some cases, the energy

Having a secondary screen has its benefits, but buying a second monitor may not always be a feasible solution. If you have a smart device lying around, say like an older tablet, you can now turn it into a secondary monitor for your PC using Deskreen. A free open-source app, Deskreen lets you use any device with a web browser as a second screen over Wi-Fi. Best of all, it offers support for Windows, macOS, and Linux.

Right now it still does need a cheap Dummy Display Plug (to make it think that an external display is connected) but they are asking for coding assistance to try and eliminate the need for the plug. Deskreen is an open-source app that lets you use a tablet or phone as a secondary display for your PC over Wi-Fi. Check it out!

The only downside (for many) to using super secure messengers is that they do not require any e-mail address or phone number to register, so the net result often is you have no idea if some of your contacts join later, and they won't see you either.

For XMPP Quicksy allows you to create a separate account on their service with your phone number (if you wish to) and in this way you can be alerted if any contacts join via the Quicksy service. This account is completely separate from your day-to-day XMPP account (or you could use it for day-to-day if you wanted to make your phone number known).

It is a fully functional fork of the Conversations app for Android. They explain the privacy policy and data storage policy at the link below. For normal XMPP usage though with existing contacts you have, there is no need to ever advertise your phone number or e-mail address. This is really ONLY intended for those who want to be found by their contacts, and I'd still recommend that you have, and use, a separate XMPP account for your daily usage. Of course if your contacts don't know about Quicksy, or don't use it, you still won't know they are out there on XMPP. If you know your contacts' XMPP ID's there is also no need to use Quicksy at all.

A spin-off of the popular Jabber/XMPP client Conversations with automatic contact discovery. Sign up with your phone number and Quicksy will automatically—based on the phone numbers in your address book—suggest possible contacts to you.

Baraza is a digital public square as imagined in Bantu philosophy. Share and discuss news, resources, howtos, ask questions, or anything you like. While not required, posts related to Africa would be appreciated.

The site looks like it is physically hosted in Germany in the EU which is probably a good thing, but it's focus is on things African and will appeal to Africans. Lemmy is unfortunately not federated with the Fediverse but it federates with decentralised Lemmy nodes. So I was able to post a post on a community at Baraza that related to an African theme, from a different node.

It is not only great that Africa has a social media focal point, but that it is also for all African countries, so it keeps perspective and context instead of only being dominated by one country. Africa has many languages and cultures, often existing within each country. Establishing social dialogue across all African countries is of immeasurable value to all citizens.

India is a massive market, and now it will search on its self-made search Engine called QMAMU

The first private Search Engine has been developed in India and ready to be launched on Indian Republic day, 26th January 2021.

Some advance featured in a search engine is also added, the engine has morphological analysis, it can accept Indian language besides English. Once the user types for search, various forms of the same keywords are listed. The search engine is user-friendly and portable for Windows and Linux operating systems.

How well it will work we'll only be able to tell after a few months of use. But it is really high time that countries started to assert their own identity and presence on the Internet as too many services have been totally US dominated and do not reflect the cultures and languages of 150+ other countries. Hopefully it is the start of a decentralisation and localisation of many services whilst retaining the connectivity between all of them.

See Now India will search on its self made search Engine! - IssueWire

Hypothesis is a new effort to implement an old idea: A conversation layer over the entire web that works everywhere, without needing implementation by any underlying site.

Using annotation, this enables sentence-level note taking or critique on top of classroom reading, news, blogs, scientific articles, books, terms of service, ballot initiatives, legislation and more. Everything built is guided by Hypothesis' principles, in particular that it be free, open, neutral, and lasting to name a few.

The group feature is great for groups of students or researchers working together. Features include highlighting text, annotating specific text, or leaving page notes which are not anchored to any text. I see there are some independent mobile apps available too. 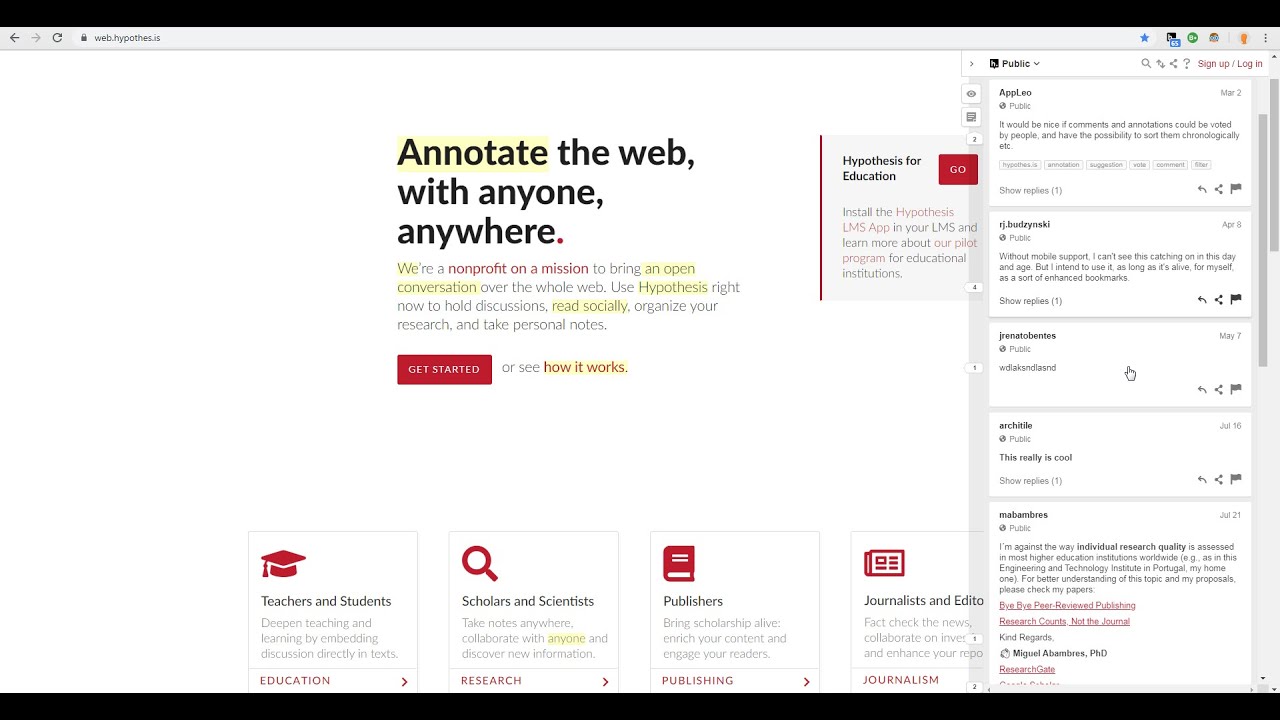 In this video, you will learn the types of annotations you can create with Hypothesis, how to sign up, and how to create groups to annotate with your student...

People disappear and along with them their website hosting, or websites get taken down, etc. An excellent solution to at least finding the pages again is with the Wayback Machine Web Browser Extension installed.

By opening the Archive you can also browse back time to see how a page changed from the past and the extension will also quickly search Twitter for any mentions of a page.

This brings back memories! I had the PalmPilot and the Psion 5 back then, and after that a HP41CV which was not shown here maybe because of the form factor, but it has alphanumeric and was fully programmable complete with tape strip storage and a printer.

One forgets now that back then that cassette tape was the standard for storage, and I remember my Sinclair ZX81 used cassette tapes too. Glad he mentioned the Tandy brand as yes elsewhere we had the Sharp and a good friend of mine used one of those for his engineering studies in the mid-1980's.

The late 1980's was really the advent of proper pocket organisers and 'computers' that all synced via cradles or docking stations to your desktop computer.

Watch Pocket Computers from the 1980s 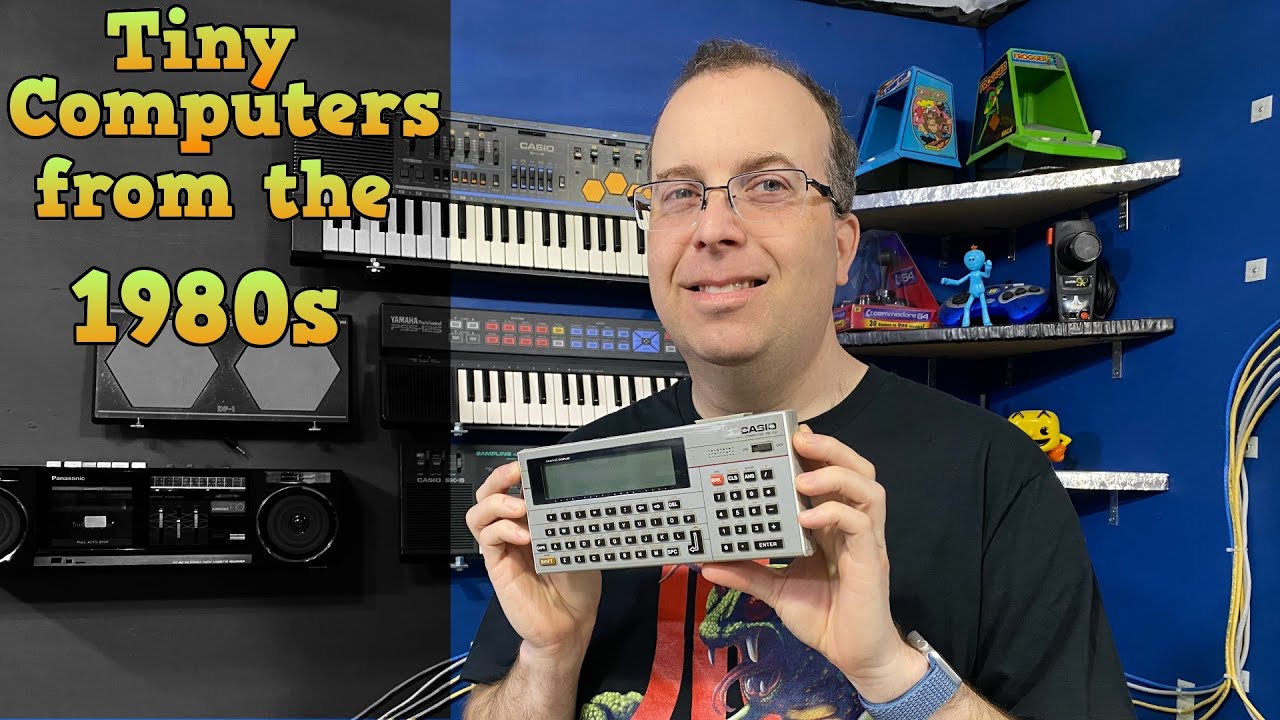