Is Mastodon (a decentralised ad-free Twitter alternative) the messiah we need?

"It started last week when Twitter suspended the account of Delhi-based Dalit poet Dilip Mandal, after he accused Twitter of being casteist in its account verification process. Supreme Court advocate Sanjay Hegde’s account was also suspended twice in a month: once for posting a satirical poem and then for posting an anti-fascist photograph."

Some users then proposed Mastodon as an alternative. It seemed like an easy switch: The website has a Twitter-like interface complete with character-limits and hashtags. User tweets are called “toots", retweets become “boosts". Where it differs is that it’s open-source, decentralized and allows users to create private networks called “instances" based on mutual interest groups. It carries no advertisements and claims to have robust systems in place to protect users against harassment and hate speech.

On 7 November, #Mastodon (with nearly 2.2 million users, against Twitter’s 320 million users worldwide) was trending at #4 on Indian Twitter. Mastodon has some unique features like you can host your own instance around a specific topic or interest (no central server that can be blocked), you can use CW (content warning) to politely flag political posts as well as gore, etc., to alert those fatigued by the grind of the news cycle, and it has slightly longer post limits up to 500 characters.

See https://www.livemint.com/mint-lounge/features/is-mastodon-the-messiah-we-need-11574941502952.html and I can be followed on Mastodon https://mastodon.social/@danie10.

#freedomofspeech #mastodon #socialmedia
#^Is Mastodon the messiah we need? 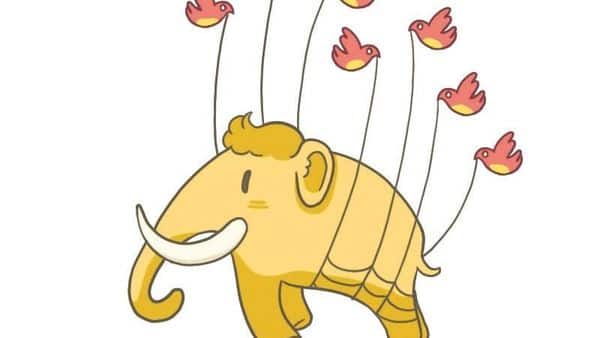 Slamming Twitter for censorship and inability to control hate speech, thousands signed up for Mastodon last week.But can the micro-blogging site, started in 2016, live up to its promises for a safer, more civil online discourse?