Over 11,000 scientists from 153 countries around the world declare a 'climate emergency'

A new study signed by more than 11,000 scientists in 153 countries supports the use of the term "climate emergency," a phrase more commonly heard in the calls of climate activists, according to the Washington Post. This is the first time that a group of scientists this large has formally backed addressing climate change as an "emergency." The term's embrace from the global scientific community points to a growing sense of urgency of addressing climate change's effects and root causes.

The report, compiled by the Alliance of World Scientists, collapses almost a half-century of climate science research. It not only declares an emergency but also crucially outlined broad, global policy goals in order to address it.

No matter what the root cause scientists are better qualified to judge than the person in the street or any politician. We need to let them guide us on what the possible root causes are and what actions should be taken.

#climate #environment
#^Over 11,000 scientists from around the world declare a 'climate emergency' 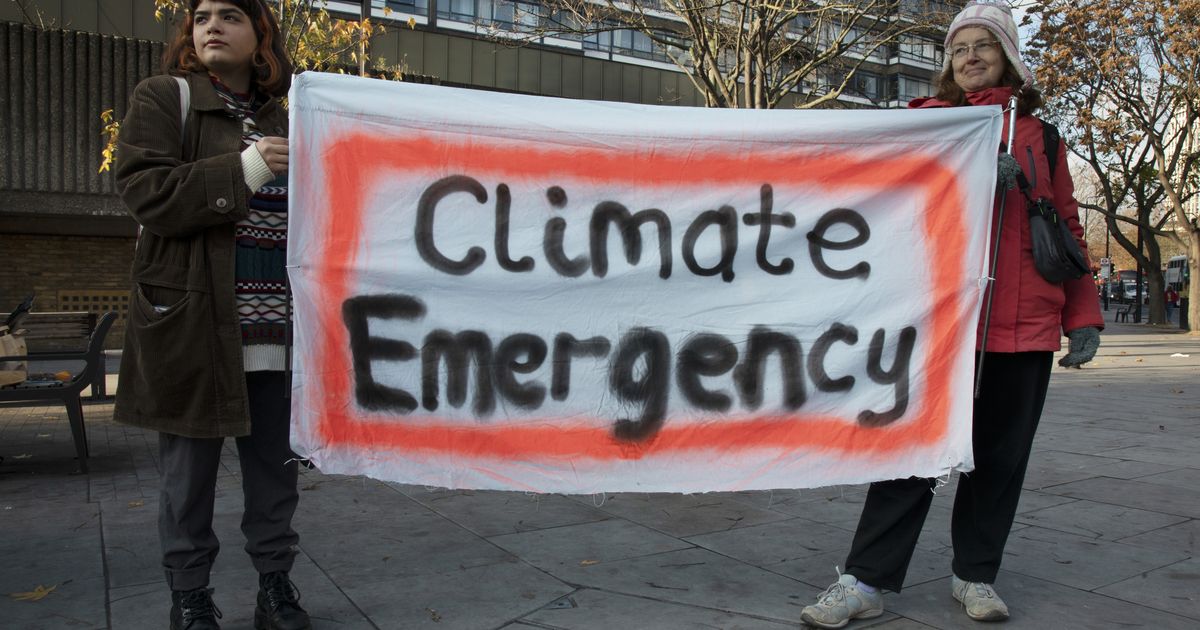 Our planet “clearly and unequivocally faces a climate emergency," according to the study.