How to set up your own free VPN server at home for whilst travelling, especially at hotels or public Wi-Fi spots

This is not the sort of VPN for circumventing geoblocking of streaming media servers. It is meant for if you are using public Wi-Fi from hotels, airports, or other such spots where you want to access banking or other services and ensure your data is not being snooped on in the vicinity.

Such a VPN service can be set up at home using a spare computer or a Raspberry Pi, and the only other thing you need is have a service like DuckDNS running to ensure a constant web address is available. It can all be run using free and open source software.

See Set up a VPN server on your Linux PC

What to look for in a gaming monitor: The specs that matter as it's a little more involved today with more choices adding cost

Yes, the costs rise quite sharply as you move away from the "old" 24" 1080p monitors. Now we have 1440P, 4K and even 8K with refresh rates up to 360Hz, and G-Sync or FreeSync adaptive sync options. There is true HDR and then also curved panels with different aspect ratios.

The article below is by no means exhaustive, but it gives some good pointers. Don't forget though about whether you want speakers on a monitor, a headphones/mic plug, the type of connectors, and of course ensuring it matches your computer's GPU card. And of course the issue of a multiple monitor setup vs an ultrawide screen. I still prefer my three monitors as I can play full-screen on one whilst having game maps and other info open on the other screens.

See What to look for in a gaming monitor: Specs that matter | PCWorld 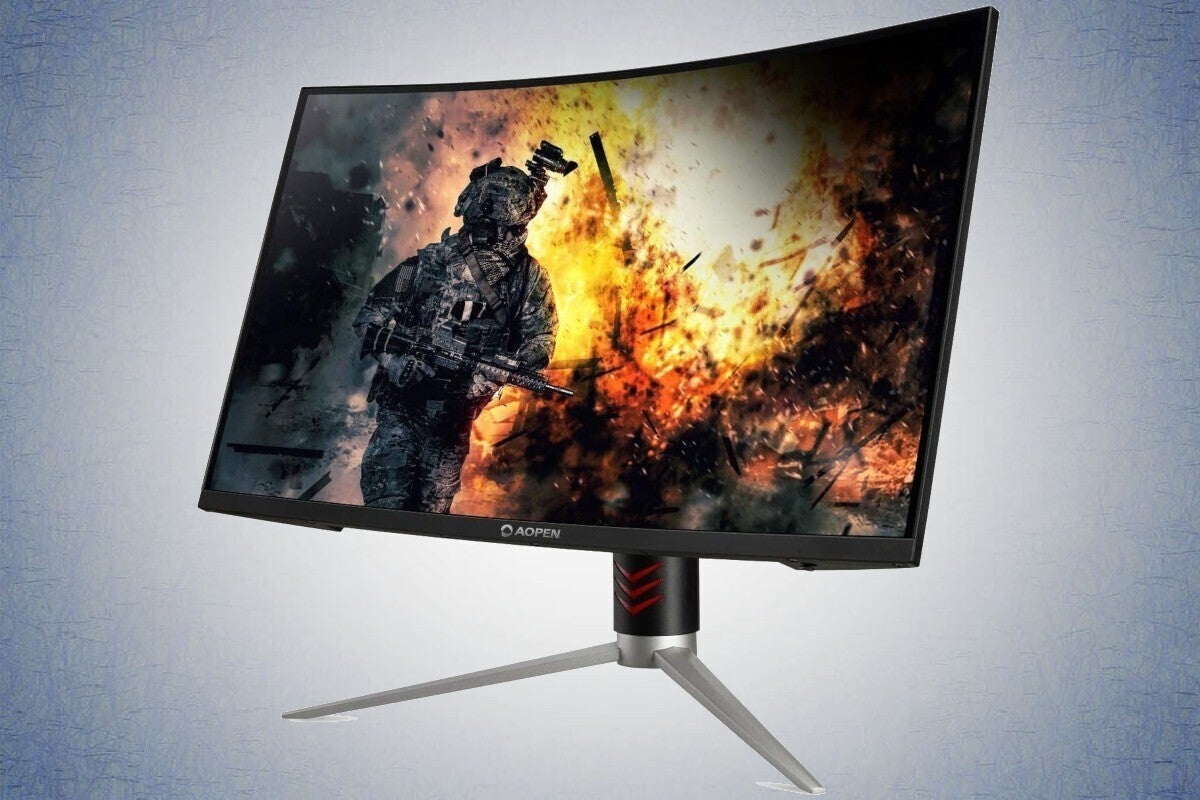 Before you buy a gaming monitor, know which features are most important. Our recommendations will cover the key specs: high dynamic range, refresh rate, adaptive sync, and more.

Hell Let Loose is a multiplayer tactical first-person shooter video game developed by Australian studio Black Matter and published by Team17. Players fight in iconic battles of the Western Front (and now Eastern Front too) of World War 2 at the platoon level. Matches are 50 vs. 50 combined arms battles between two teams, each consisting of multiple smaller rifle squads of six soldiers, armoured squads of three soldiers, or recon squads of two soldiers.

The playable maps in the game are designed based on historical WWII theatres of war by combining satellite imagery, archival aerial photography and street-level recreation. According to the developers, the map for Norman town Sainte-Marie-du-Mont is "a 1:1 scale battlefield" recreated through the aforementioned methods.

I started watching a few YouTube gameplay videos yesterday and ended up being hooked on it for hours. I'm not sure yet if I'll be playing it myself, but just watching the games unfold is incredibly immersive. Obviously team play is a central part of it as for a tank you are a crew of three humans having to work together. The video I've linked to below is actually a tutorial for beginners to just give an idea of some detail involved, but it is really worth watching some gameplay videos. 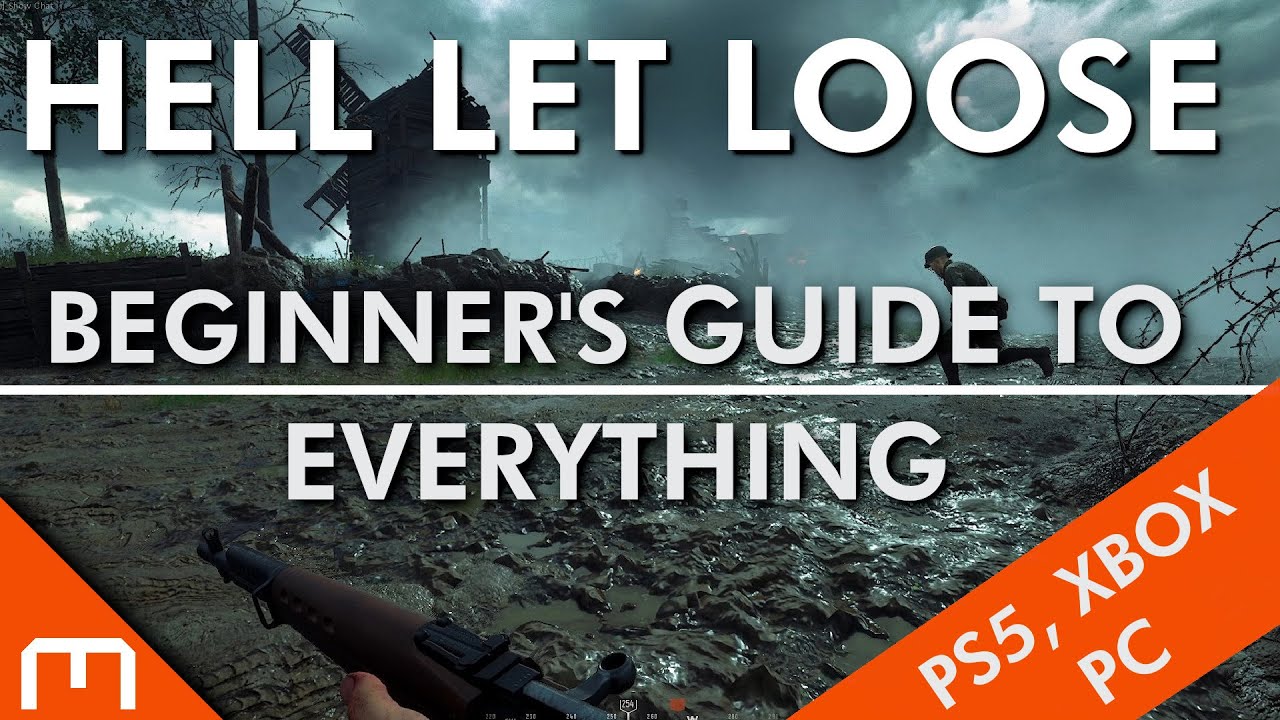 Here's EVERYTHING you need to know about Hell Let Loose. This is a complete guide for beginners, covering everything from tanks to spawn points, use of suppl...

Many of the almost 24,000 technical standards maintained by the International Standards Organization (ISO) are subject to copyright restrictions and are not freely available.

In an email to The Register, Sneyers explained that paywalled, copyrighted standards inhibit education and innovation.

These are standards that also reduce the cost of doing business, and which allow for various systems to interconnect with each other, for safety, and much more. It is actually crazy that they are not freely available for use. Even various ISO standards for free and open software protocols are hidden behind this paywall.

Mastodon is the improvement over Twitter with open source decentralised hosting, with posts federating across the whole Fediverse of social networks 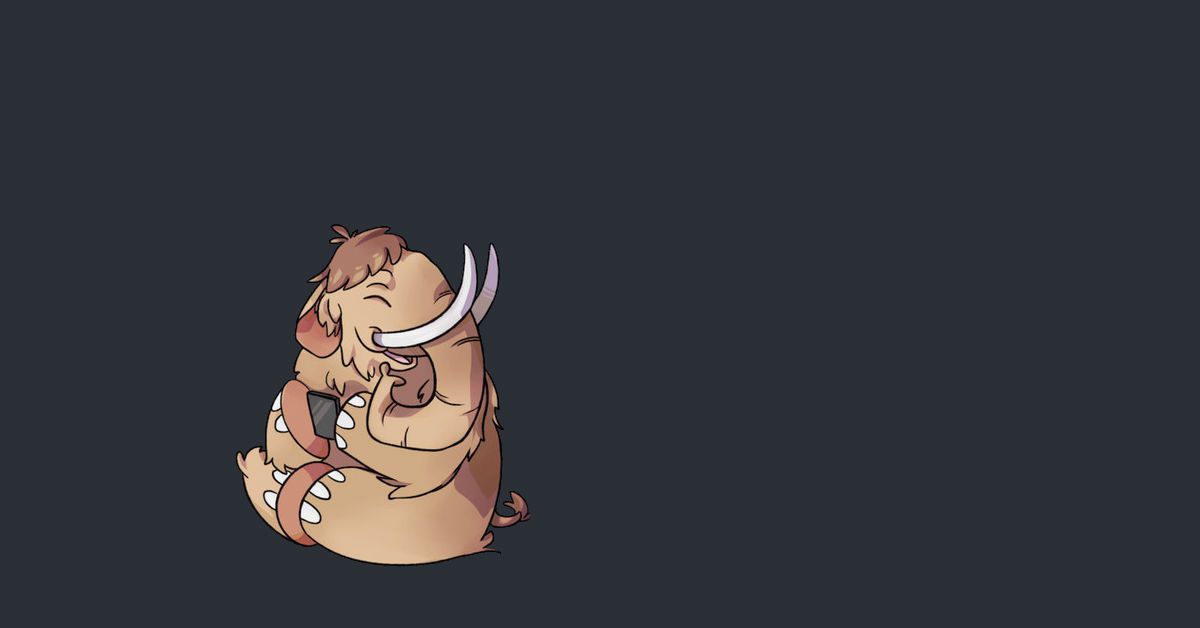 There’s no hard timeline for an Android app yet.

When you are operating with multiple Linux servers in various locations, or if you are just trying to save some ideal time accessing these servers, you will want to use an SSH public and private key pair to make life much easier by logging into remote machines and running commands without entering passwords. Also, the SSH key pairs are more secure as they are not vulnerable to common brute-force password hacking attacks.

In this article, you will learn the process of creating the SSH keys and setting up your Linux servers for easy remote passwordless access with said keys. In this article, you will learn the process of creating the SSH keys and setting up your Linux servers for easy remote passwordless access with said keys.

There are many reasons for people seeking such alternatives:
* They can be dissatisfaction with the terms and conditions that must be complied with
* Or that a particular network is a walled garden not allowing outside viewing
* Or they want to separate their work/family/social lives
* Or a dissatisfaction with how their metadata or posts are shared with advertisers or third parties
* Or that the feed algorithms are manipulated to show adverts or other posts they don't follow
* Possibly they've been banned already from a network
* Or that a large centrally hosted service is under scrutiny from their government
* Or possibly certain such sites are even censored or banned in their country

The list is actually endless, and the aim of this page is to highlight a few worthy alternatives to consider. These are mostly all sites that I actually use myself, and I will try to highlight any particular aspects that stand out.

It's true that Brave has a slight edge on Firefox when it comes to performance, as I've noticed the same thing. With an iPhone though, I've also noticed that the "send to" option from the browser on Linux does work with Firefox to the phone, but Brave does not see that phone even though it is synced.

Another issue can be if there is a specific extension that you need to use, and it may only exist for one of the browsers. For example vertical tab extensions work well with Firefox, but are a bit broken with Brave.

So there are always differences between browsers, and you need to test them thoroughly for your own scenario. Interesting that the Tor browser is not part of the comparison, but also worth noting that Brave has built-in Tor capability when opening new private tabs.

See Comparing Brave vs. Firefox: Which one Should You Use?

Brave and Firefox are two of the most popular web browsers for privacy-conscious users and open-source enthusiasts. Here's a comparison.

Paragon's NTFS Driver For The Linux Kernel Spun Up A 27th Time And Could Make It Into 5.15 Kernel

Those having to deal with data stored on NTFS partitions from Linux have been eagerly awaiting the "NTFS3" kernel driver that Paragon Software has been working now for a year to upstream into the Linux kernel. No pull request has been sent in yet but the twenty-seventh spin of this driver was published today.

This NTFS3 driver is better than the existing in-tree kernel driver with more reliable read-write support and other features not found there and also being in better shape than the FUSE-based NTFS driver. With the better feature-set and performance, this new driver is of interest to those having to interact with this Microsoft file-system. 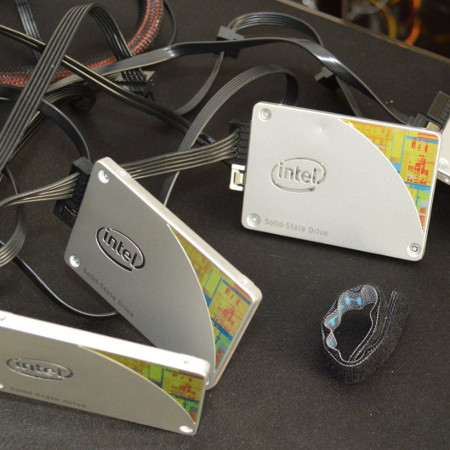 The Amazfit Powerbuds Pro delivers great ANC on a budget, but the health features leave a lot to be desired

Quite interesting review to read as we will be seeing more health functionality coming in earbuds, but the big question remains that no-one has earbuds in their ears 24/7 (that's probably not healthy), and yes pace and stride measurements are not really going to be good.

I'd expect to see more happening with temperature, heart rate, etc and could be very relevant for those who do not wear smartwatches. Right now, the big focus on health seems to be evolving in the smartwatch category, and is actually driving the sales f those devices. Maybe ear buds though will still carve their own niche in the near future.

The Amazfit Powerbuds Pro delivers great ANC on a budget, but the health features leave a lot to be desired.