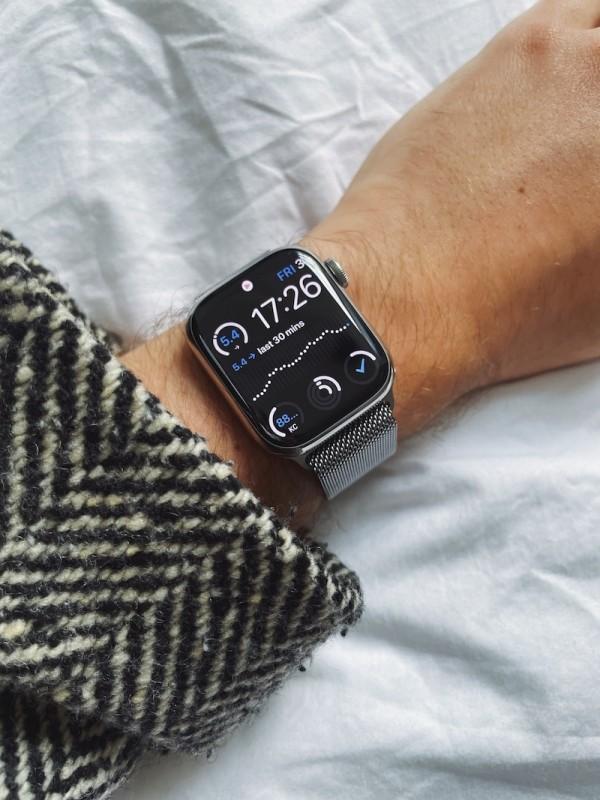 The Libre NFC flash glucose monitor (which is available to all UK-based type-one diabetics for free via the NHS) is turned into a customisable and open continuous glucose monitor by sticking a Bluetooth LE transmitter on top of it. With this, you have inexpensive per-minute glucose readings going to any device of your choosing over Bluetooth LE.

The MiaoMiao is chosen as a device to convert the Libre from a flash glucose monitor to a continuous glucose monitor. It’s a small Bluetooth LE / NFC device that performs a simple task — every five minutes, it does an NFC scan on the Libre, and forwards the sensor data over Bluetooth LE to a device.

Due to the way that the Libre measures blood glucose levels there’s still a slight lag of up to 10 minutes between measured and actual blood glucose readings.

But the other big step forward with this process is that most CGM apps still use an app on the iPhone to send alerts and notifications to the Apple Watch, but here we now have a fully independent Apple Watch app to continuously read blood glucose without the need for any other device. Be it when swimming, out in the ocean, going for a run, headed out to the shops, or any other time you might be without a phone nearby, you’re now able to shrink your digital pancreas down even further — to the size of a watch on your wrist and a coin on your arm.

The app is built on many other open source apps, and once the libraries are polished, Harley says he will publish the app as open source too. He suggests following his Twitter account if you’re interested in getting the app when done.