Google Pixel 3A hands-on: The only Pixel phone to buy - Google's cost-cutting down to US$399 doesn't hurt the plastic Pixel much

#^Google Pixel 3A hands-on: The only Pixel phone to buy - Google's cost-cutting down to US$399 doesn't hurt the plastic Pixel much

There really isn't a ton to say about the Pixel 3A. The phone is so incredibly similar to the Pixel 3 that it can be hard to tell them apart from a distance. Both devices have the same design, but the 3A is just rendered in plastic and (in the case of the XL version) noticeably lighter. It feels a bit like one of those plastic demo phones you'll see in stores—a perfect copy, but lighter and cheaper.

The phone feels relatively speedy so far. You aren't getting flagship performance, but for, again, a $400 smartphone, it's really good. The Snapdragon 670 is an eight-core SoC, but instead of the usual four big cores and four little cores, you have two big 2Ghz "Kryo 360 Gold" cores and six little 1.7GHz "Kryo 360 Silver" cores. The SoC is built on a 10nm process, so it shouldn't be a power hog.

Besides the plastic back and the slower SoC, the 3A has undergone some other cost-cutting. You're missing wireless charging, water resistance, and the second wide-angle front camera. There are still stereo speakers (the earpiece and a bottom-firing speaker), but they don't sound as clear as the flagship device. Of course, if you don't like the speakers, you can easily plug in your 3.5mm headphones, since Google has decided to bring back the headphone jack on this cheaper device.

The big appeal of a Pixel phone is still getting all the latest software updates and patches as they are released. A more affordable Pixel (read mid-range pricing) is quite attractive. I'd already said to myself that although I really have loved my Pixel 2 XL I won't be splashing out $1,000 again on a phone. I was going to move to an alternative brand but with this new price-point, I'll certainly be reconsidering Pixel next time around. 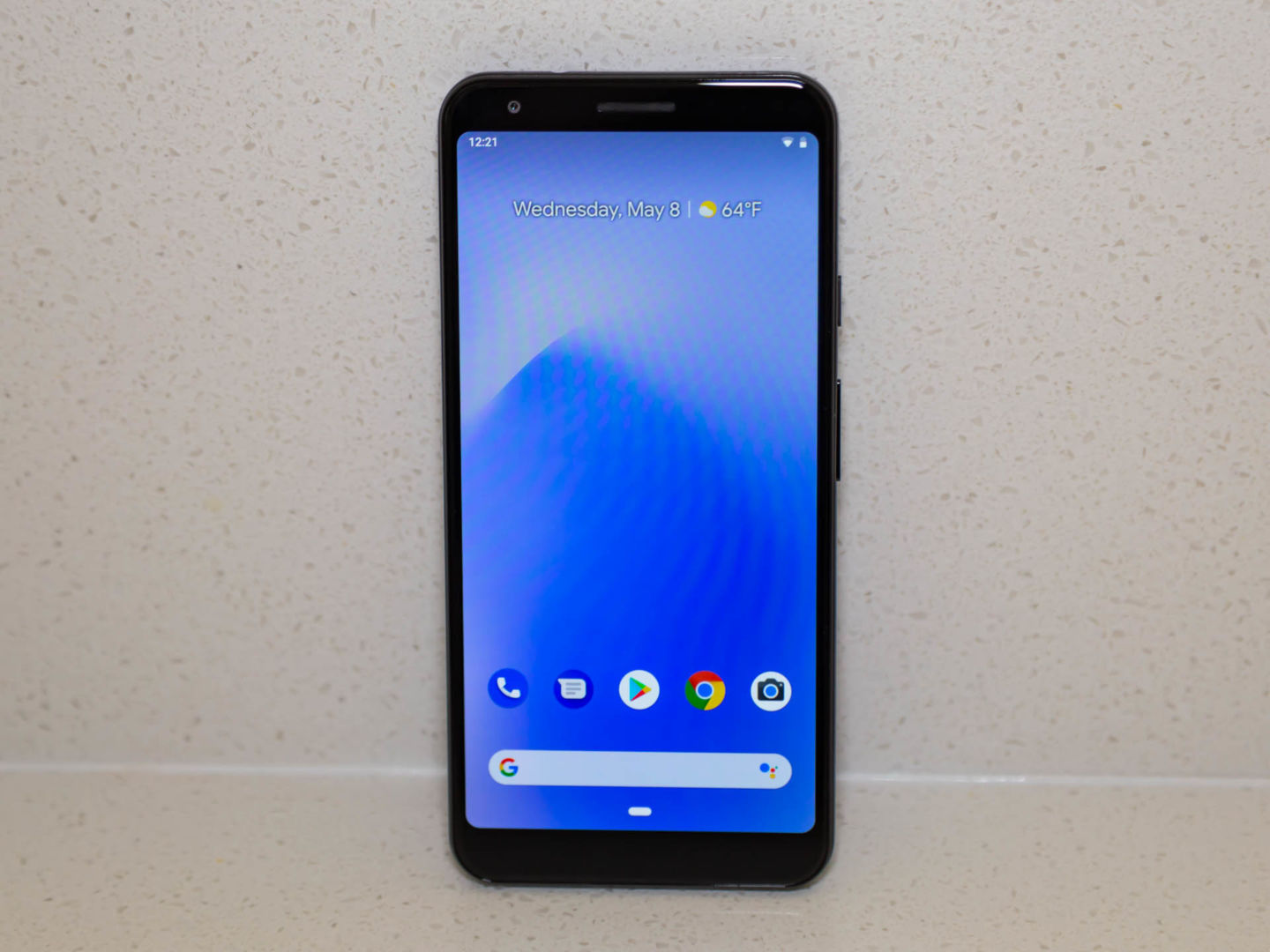