Whilst I fully appreciate the reasons I don't think another government agency is needed. Let's rather enforce an open standard between social networks so that users can migrate to and from networks whilst retaining their contacts and posts. In this way, you break down the walled gardens that lock users in and give them choices.

This is essentially what the Fediiverse is about already with Diaspora, Hubzilla, Friendica, Mastodon and others all interacting and you can move between them. I can post from Hubzilla while you follow me and reply or like from Friendica or another network. Imagine if Facebook was forced to rather open up and comply with open Fediverse protocols along with Instagram and WhatsApp? If open standards did not exist today we would not have e-mail working between different providers, Internet networking working between countries, USB plugs working across computers, cellphones roaming to another country, cars in various countries being able to use petrol/gasoline, SMS messaging that works between phone brands and OSs, and the list goes on and on.

So why do we have walled gardens for instant messaging and some social networks in tightly closed walled gardens? That's why we have this mess of lock-in today. Break down the walls and enforce standards that must stay open.

See www.nytimes.com/2019/05/09/opi… for a lot more insight into the problems with the way Facebook has grown to dominate globally with many negative consequences 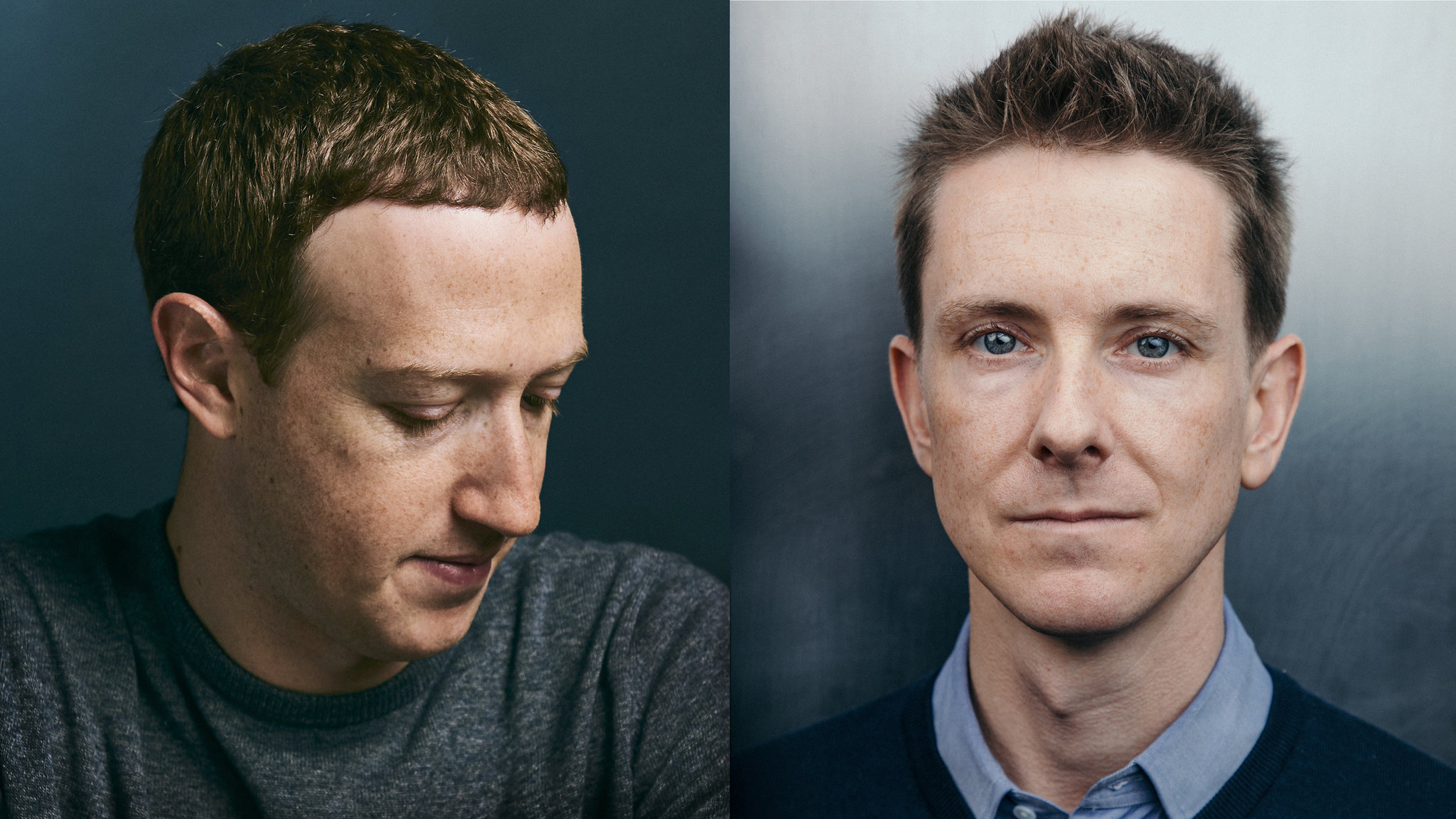