Don't expect any dramatic action from me in this video but it does show off the graphics and gameplay a bit of World of Tanks PC (played in Linux using WINE so don't let the PC version put anyone off). Looking carefully you will also spot the heat wavering out of the exhausts of the tank.

The Lowe is a German Heavy Tank with a very accurate gun but reasonably light front armour so the idea is to position this tank 70-90 degrees side on to better deflect anything coming towards you. The video shows a few shots glancing off including a notorious Skorpion G shot (more luck than anything else as I did not see it coming). 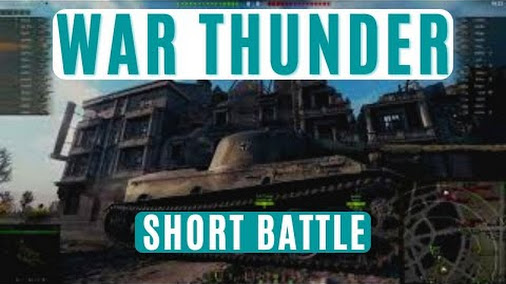