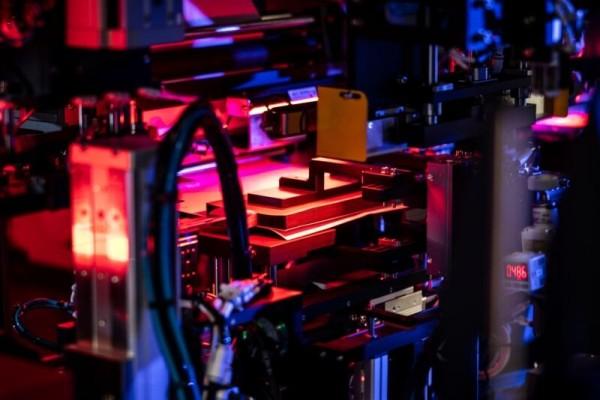 Solid Power, a Colorado-based battery developer, moved one step closer to producing solid-state batteries for electric vehicles on Monday. The company has completed an automated “EV cell pilot line” with the capacity to make around 15,000 cells per year, which will be used first by Solid Power and then by its OEM partners for testing.

Solid-state batteries differ from the lithium-ion batteries currently used in EVs in that they replace the liquid electrolyte with a solid layer between the anode and cathode. It’s an attractive technology for multiple reasons: Solid-state cells should have a higher energy density, they should be able to charge more quickly, and they should be safer, as they’re nonflammable (which should further reduce the pack density and weight, as it will need less-robust protection).

It’s one of those technologies that to a very casual observer is perennially five years away, but in Europe there are already operational Mercedes-Benz eCitaro buses with solid-state packs.