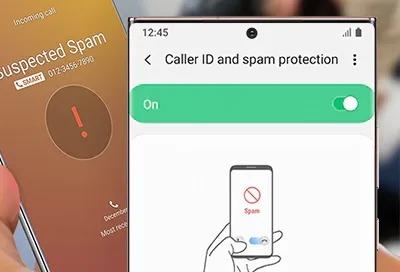 Let me say up front, I migrated from Android early 2021 back to an iPhone, and I was truly spoilt with how flawlessly Truecaller worked on Android. But whilst becoming extremely disappointed at how crippled Truecaller (paid version) is on iOS, and having then subscribed to Hiya to try as an alternative, and also noticing so much not working, I started to drill deeper into the app store reviews.

What I noticed is many of these 3rd party caller ID / Anti spam call managers show ratings of 4.3 to 4.6 out of 5 start reviews. Looks very good, and there are thousands of reviews over the years… but change the sorting of reviews from ‘Most Helpful’ to ‘Most Recent’, and what you now see for the whole of 2021 and back into 2020, is just 1-star reviews and complaints about them no longer working.

It’s probably worth noting that this is no coincidence, as it is not the apps themselves, but more likely due to Apple clamping down on the permission these apps can actually access to manage incoming calls. It basically looks like the market has dropped out of being able to ask for subscriptions any longer on these services. It’s a great pity as I’ve been at the mercy of telemarketers and insurance and loans salespeople again this entire year since moving back to iOS. We can criticise Android’s fragmentation and sideloading, etc, but at least they offer a solid way of blocking and reporting spam calls, and it’s worth paying for that service.

Regretfully, I could not test RoboKiller as it’s not available in my country’s store, but it similarly seems to have an explosion of 1-star reviews from end of 2019 inwards. As it is, on iOS we do have to contend with trying to ensure the app stays active in the background, but just using Truecaller as the benchmark I have used on Android and iOS, it is like night and day, as far as the workable functionality goes. These apps generally are supposed to provide a caller ID name from crowdsourced info, advise also from that crowdsourced info whether it is a known reported spammer / robocaller, and provide us with a means of reporting / blocking calls we have received.

I really wish Apple would vet the apps that provide this service to either approve them having additional permissions, or else allowing us as users to grant those permissions, so that we also have some fully functional vetting and reporting of spam and robocallers.