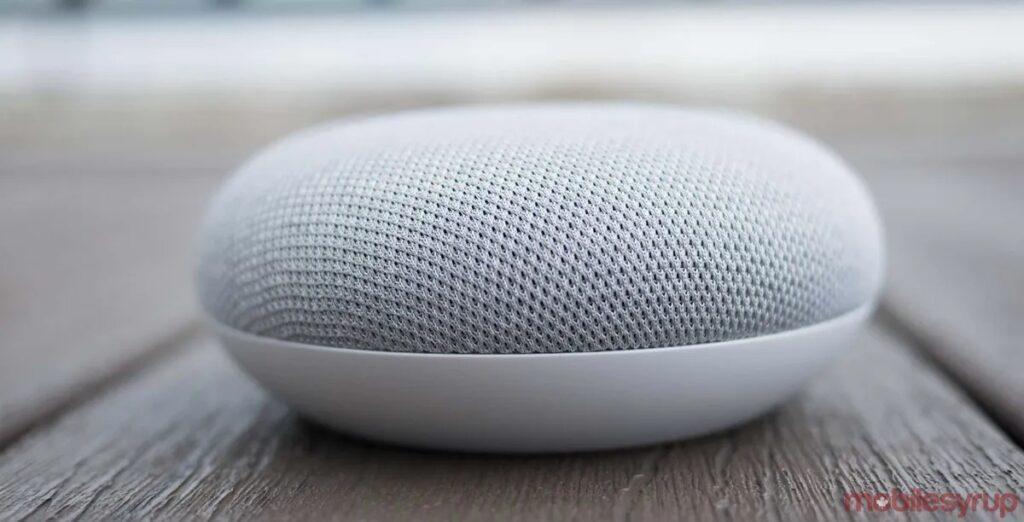 This is a summary I have put together from various sources to assist myself and my own family and friends to get the most out of using our own Google Home speakers and Google Assistant app.

Set up My Day in the Home app then say: “OK Google, tell me about my day” to hear updates on traffic and weather, upcoming calendar events and flight information, it will also play your preferred news when it’s finished telling your personal update.
Daily briefing (includes weather, traffic and news): “Hey Google, good morning.”

A solid white LED means a missed reminder – say “OK Google what is on”.

Add and organize your Todoist tasks without ever entering the app – “Let me talk to Todoist”.

You can ask Google Assistant to:

Read off your tasks – “Ask Todoist what do I have due today?”

Add tasks with due dates – “Tell Todoist to add a task to pick up the kids tomorrow at 4pm.”

Busy life with no time to maintain a diary. Now update and view your daily diary anytime anywhere with Hello Diary. Had an amazing moment, a bad experience, or just have a story? Now you can write these into your secret diary anytime anywhere on the go. It’s a secret diary only for your eyes. Have a weekly challenge? Set it and we will remind you with the updates. You can set a password to access your journal. You can get a new friend who will be with you always.

“Let me talk to Dear Diary”

“Talk to Dear Diary to recall my memories”

There are others for different meals, time to leave, movie or TV time, bedtime, and more.

Whatsapp (Only from phone and not from speakers): Say “Hey Google, send a Whatsapp message” and it will ask who you want to send it to and then what the message is. Keep this one in mind for emergencies if can’t dial for whatever reason.

You can create recurring alarms, give alarms names and ask what alarms you currently have set.

To cancel an alarm, just say, “OK, Google, cancel the alarm for [time or name].”

Check timer: “Hey Google, how much time is left on my timer?”

Games for the Google Home are in no short supply. Some games, like Mad Libs or Lucky Trivia, are built in. However, under Assistant apps in the Google Home app, you will find several choose-your-own-adventure-style games, as well as 21 Blackjack, Akinator, Hangman, Sub War and many others.

From https://www.ourgroceries.com/user-guide#google_assistant – Say to your Google Assistant device, “Ok Google, talk to OurGroceries.” You’ll be asked to link your OurGroceries account.

SHOPPING – OUT OF MILK

With Out of Milk, manage your shopping list with just your voice. Easily add or remove various products and sync your lists with family and friends. Out of Milk lets you keep track of all of your lists and automatically syncs to your phone.

“Hey Google, Talk to Out Of Milk”

Need to link it first by saying “Hey Google, Talk to Ring” on Google Assistant on the phone. It will show a prompt “Link Ring to Google” and you click on that to link it.