In 1976, AT&T and MIT held a conference on futurism and technology, attended by scientists, theorists, academics and futurists. This interview with Clarke during this conference is remarkably prescient—especially about the evolution of communications systems for the next 30+ years.

The interview was conducted for an episode of a Bell System news magazine, but this is the raw interview footage.

Watch at Interview with author/futurist Arthur C. Clarke, from an AT&T-MIT Conference, 1976 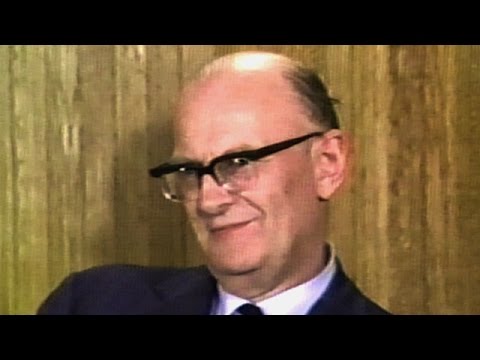 Arthur C. Clarke, science fiction author and futurist, crossed paths with the scientists of the Bell System on numerous occasions. In 1945, he concurrently, …