The Commodore Amiga Was A Computer Ahead Of Its Time

The Commodore Amiga Was A Computer Ahead Of Its Time

Despite being ahead of its time when it was unveiled in 1985, the Commodore Amiga didn't survive past 1996. The machine, which went up against with the likes of the IBM PC and the Macintosh, offered far superior hardware than its competitors. But it just wasn't enough, as this video from Ahoy's Stuart Brown explains.

While the Amiga had other 16-bit computers beat on technology, it didn't really have anything compelling to do with that hardware... It's colour graphics (yes IBM PC's were green or orange monochrome) and stereo sound meant it played really great games, but it had no serious word processor spreadsheet. Anyone Deluxe Paint - the Photoshop of its day? I remember Defender of the Crown, Gunship, Ports of Call, X-Copy... and the dial-up access bulletin boards. 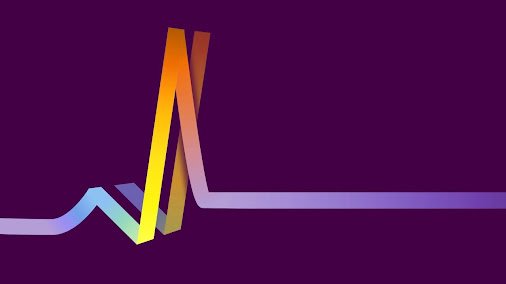