Mark Zuckerberg is using Signal, according to phone number leaked in Facebook hack

Mark Zuckerberg is just like us. Well, only in that he also appears to be using the secure messaging app Signal, despite owning WhatsApp, one of its largest competitors.

Cybersecurity researcher Dave Walker discovered that the Facebook CEO was among the 533 million users whose personal information was leaked online after a Facebook hack in 2019.

In response to Walker's discovery, Signal had a little fun, tweeting a link to a story about Zuckerberg's Signal account, writing, "With the May 15th WhatsApp Terms of Service acceptance deadline fast approaching, Mark leads by example." 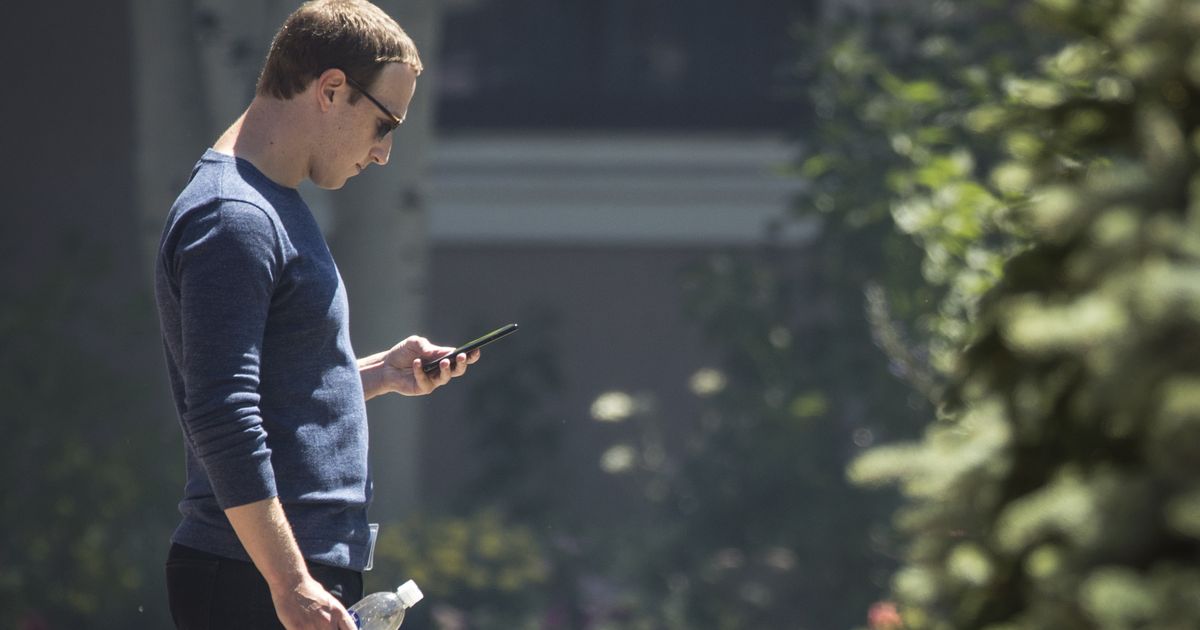 Yes, he does own WhatsApp, its main competitor