This was possible thanks to a modified pair of glasses, blacked out and fitted with a tiny camera. The contraption is hooked up to a computer that processes a live video feed, turning it into electronic signals. A cable suspended from the ceiling links the system to a port embedded in the back of Gómez’s skull that is wired to a 100-electrode implant in the visual cortex in the rear of her brain.

If the basic idea behind Gómez’s sight—plug a camera into a video cable into the brain—is simple, the details are not. Fernandez and his team first had to figure out the camera part. What kind of signal does a human retina produce? To try to answer this question, Fernandez takes human retinas from people who have recently died, hooks the retinas up to electrodes, exposes them to light, and measures what hits the electrodes. (His lab has a close relationship with the local hospital, which sometimes calls in the middle of the night when an organ donor dies. A human retina can be kept alive for only about seven hours.) His team also uses machine learning to match the retina’s electrical output to simple visual inputs, which helps them write software to mimic the process automatically. 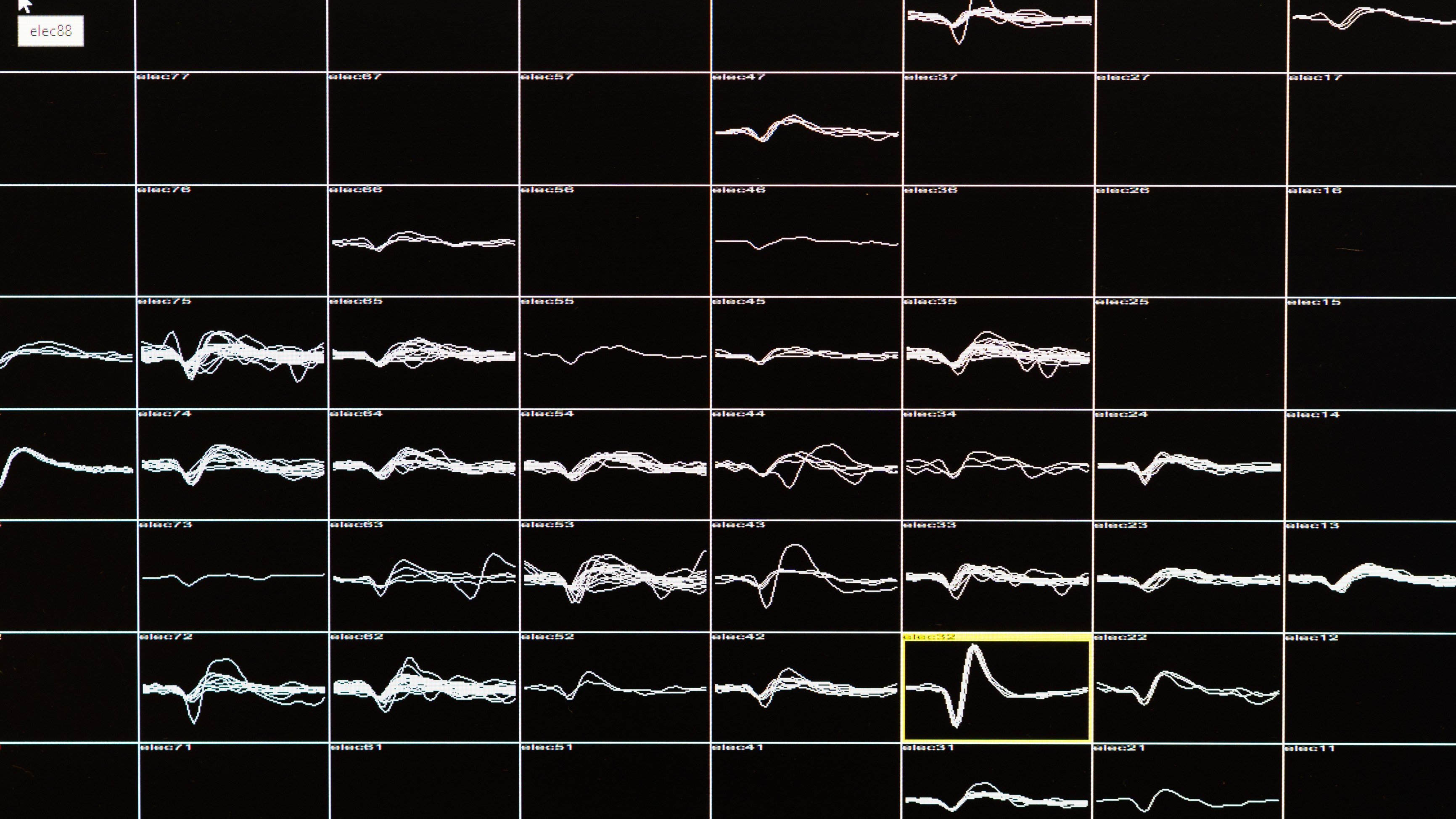 Researchers have successfully bypassed the eyes with a brain implant that allows rudimentary vision.