ElectionGuard aims to enable end-to-end verification of voting. Voters receive a tracking code and can check via a web portal that their vote has been counted, and, crucially, not altered. The portal does not show the content of the vote, protecting voter confidentiality. "It will not be possible to 'hack' the vote without detection," said Microsoft's Tom Burt, CVP of Customer Security and Trust, in a post about the company's latest efforts to counter threats against democracy.

The system uses homomorphic encryption to allow data to be used in computation while still encrypted.

The important thing here is that open source allows many researchers and security people to inspect the code and suggest improvements and this is way better than secret/proprietary code that no-one can see. Microsoft itself is not going to be involved in making these systems and open-sourcing means anyone could use it in different countries to benefit democracy. 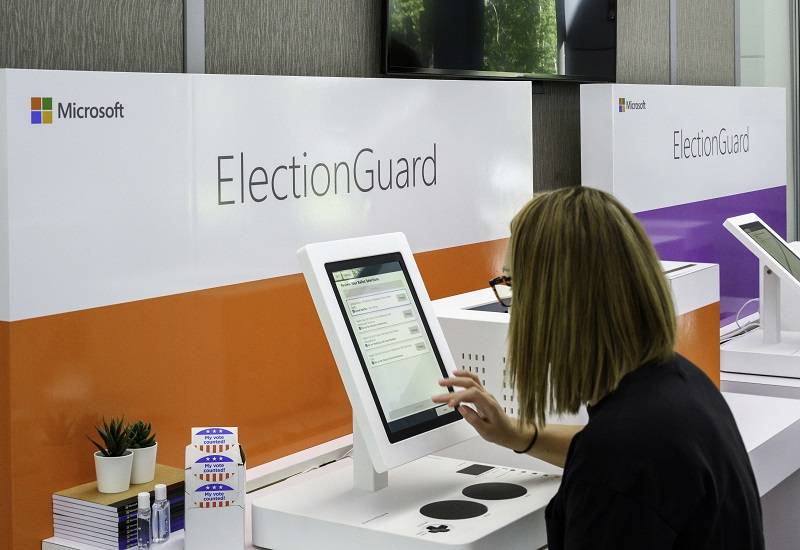