UK power plants have just gone over five days without burning any coal, their longest coal-free streak since the Industrial Revolution, Bloomberg reports. The five-day period, which began on May 1st, beats the 90-hour record that was set earlier this year. The UK intends to phase out coal power completely by 2025.

This new record comes just over two years after the UK achieved the milestone of going one day without coal. However, the makeup of the country’s energy sources has changed significantly in that time. The biggest increase has come from wind power, which is up to as much as 27 percent from 12.2 percent, but the proportion of nuclear power also increased from 21.2 percent to 24 percent. Meanwhile, the proportion of the country’s energy from natural gas decreased from just over 50 percent to 25 percent. 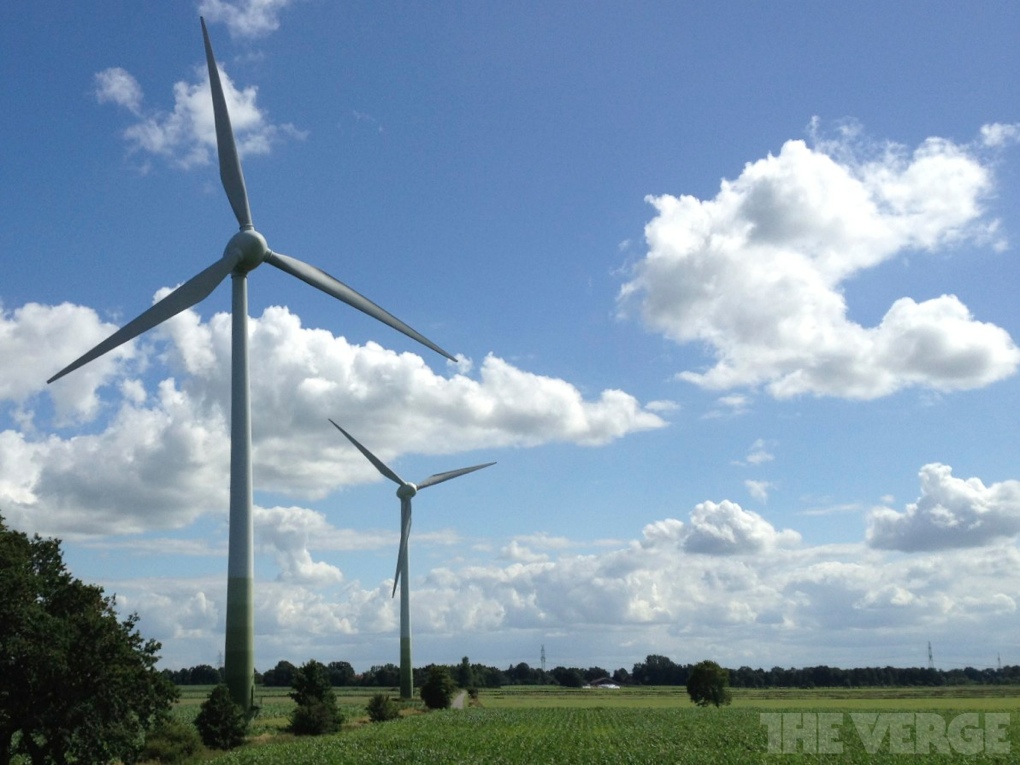