World of Tanks: 10 Years in the Making - The Story of how it Came About and Nearly Did Not

World of Tanks: 10 Years in the Making - The Story of how it Came About and Nearly Did Not

The idea to create an MMO about tanks appeared exactly 10 years ago. In December 2008, that famous meeting took place in Piotr Bityukov’s apartment in Moscow. Still... Who invented Tanks? Victor? Slava? Bityukov? Or maybe SerB?

I know many criticise WoT for not being an accurate sim but it is not supposed to be a sim. It was trying to balance gameplay with the characteristics of the tanks and terrain, and to try to make the games playable for all without a single tank just dominating the game. To this end, I think they succeeded very well, and the Blitz version brought about a mobile version with even lighter gameplay. 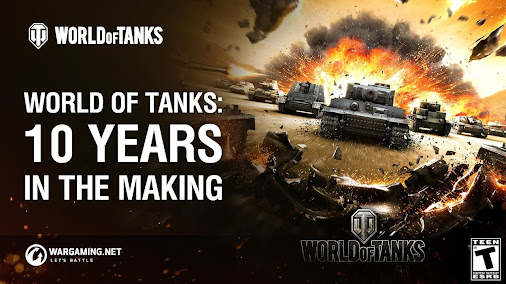