Skip to content
Latest Posts
Cheapest electric bicycle in South Africa costs R10,000 and has a 30km – 40km range
Erase.bg is a free iOS and Android app that removes any photo background without ads, watermarks, or in-app purchases
An iPhone now has the ability to perform visual look-ups on photos to identify plants, like Google Lens
ONLYOFFICE 7.1 is Out With New PDF Viewer, Slideshow Animations + More, as an open source alternative to MS Office and LibreOffice for Windows, macOS and Linux
CUBE Preshave Soap – Better than Preshave Shaving Oil for Traditional Wet Shaving? 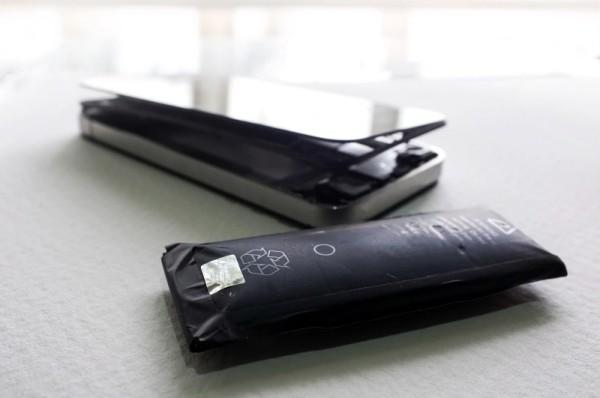 Back in the day, just about everything that used a battery had a hatch or a hutch that you could open to pull it out and replace it if need be. Whether it was a radio, a cordless phone, or a cellphone, it was a cinch to swap out a battery.

These days, many devices hide their batteries, deep beneath tamper-proof stickers and warnings that state there are “no user serviceable components inside.” The EU wants to change all that, though, and has voted to mandate that everything from cellphones to e-bikes must have easily replaceable batteries, with the legislation coming into effect as soon as 2024.

Many phone batteries are designed to be non-replacaeble from the factory. Thus, when they swell up or fail, they can damage the whole phone rather than merely popping off a removable panel.

I remember the early Samsung phones had a rubber gasket on the battery cover to also help keep water out. Point is most people’s phones don’t get taken swimming, but the first thing normally to fail on a very very expensive phone, is the battery. I anyway have always taken out all-risk insurance on every phone and tablet I’ve bought (which excludes failed batteries). Personally, I’d be happy to see replaceable batteries again, as I have still not forgotten my Nexus 6P battery failure which turned my phone into an expensive brick. And of course this is not just about phones, and also includes rechargeable toothbrushes and other devices, which is better for the environment.