Skip to content
Latest Posts
<strong>The Return of Gopher: Pre-web hypertext service is still around</strong>
Lotus 123 for Linux is like a Digital Treasure Hunt – Back then no Office Suites or GUI interfaces
The Big Fat Lie of the Fat-Free Food Movement, thanks to Advertising by the Dairy Industry
Deepfake attacks can easily trick 9 out of 10 live facial recognition systems online, fooling even ‘liveness tests’
Mojo Vision’s next iteration AR smart contact lenses with Eye-Tracking is demoed to CNET 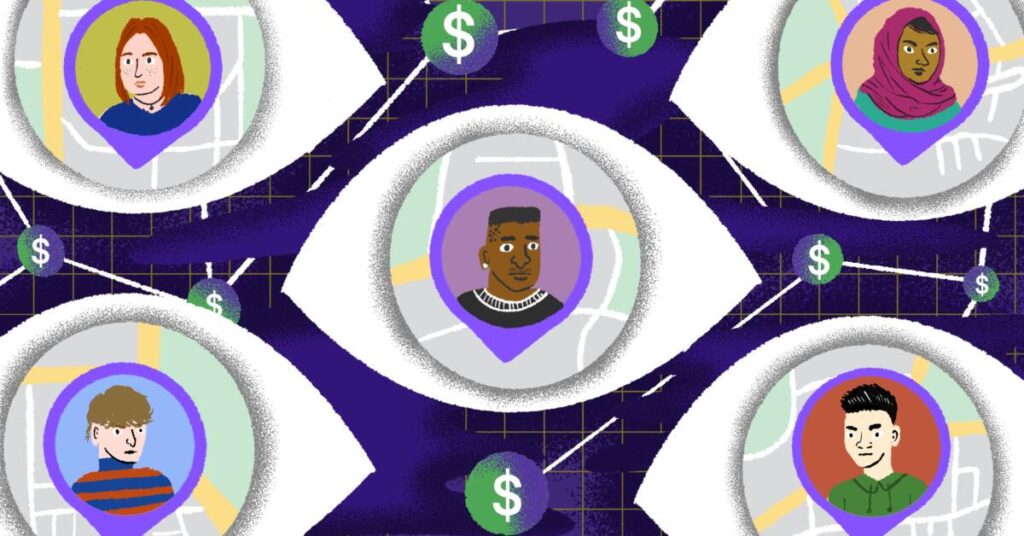 Life360, a popular family safety app used by 33 million people worldwide, has been marketed as a great way for parents to track their children’s movements using their cellphones. The Markup has learned, however, that the app is selling data on kids’ and families’ whereabouts to approximately a dozen data brokers who have sold data to virtually anyone who wants to buy it.

Through interviews with two former employees of the company, along with two individuals who formerly worked at location data brokers Cuebiq and X-Mode, The Markup discovered that the app acts as a firehose of data for a controversial industry that has operated in the shadows with few safeguards to prevent the misuse of this sensitive information.

“We have no means to confirm or deny the accuracy” of whether Life360 is among the largest sources of data for the industry, Life360 founder and CEO Chris Hulls said in an emailed response to questions from The Markup. “We see data as an important part of our business model that allows us to keep the core Life360 services free for the majority of our users, including features that have improved driver safety and saved numerous lives.”

Supposedly the data should be aggregated and anonymised, but like we know from many backdoor vulnerabilities, as well as the Cambridge Analytica scandal, this not always what happens when a “capability” is put in place. “Prohibiting selling or marketing data to any government agency” is no real guarantee. This is just not going to go down well, especially with Tile users after their service was bought out by Life360.

The app is a major source of raw location data for a multibillion-dollar industry that buys, packages, and sells people’s movements