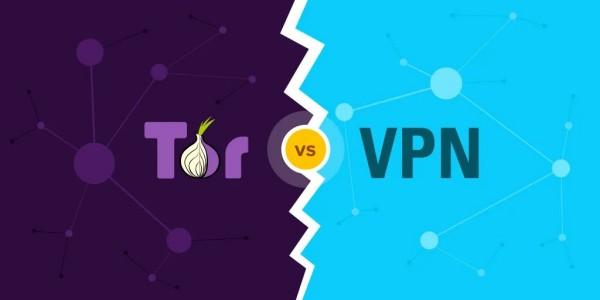 This article actually emerged from a debate on Lemmy (an alternative to Reddit) recently, and I found it does explain quite clearly why many so-called reasons for using VPN’s, in fact, don’t provide those protections, and why just using the Tor browser for some of those scenarios may actually be better.

Yes, certainly if your aim is to bypass geoblocking for streaming services, or to isolate your activity from risky public Wi-Fi, then a VPN is a good thing. Tor is better at actually hiding your IP address, and cannot just be blocked or shut down.

But it is true that a VPN emerges somewhere (as does the Tor browser traffic) and from there it is openly accessing websites. Those websites can still fingerprint you, plant cookies on your computer, inject malware on your computer, etc.

It’s not to say that Tor browser will magically prevent everything, but it can do a better job of protecting you from fingerprinting though, and also not by exiting through one known provider. Tor can also have bridging activated, which offers an additional layer of protection, especially when operating in a country where certain social media and sites are being blocked by authorities.

But yes there are many companies selling VPN services (some good, and some very dubious) and obviously they are marketing to make money (by selling the service to you, or in some cases selling your metadata).

A VPN is not a magic bullet, so the best advice is to think about why one wants to use one, and then to probably rather use a paid one which provides some guarantees of auditing and privacy. Yes, you can spin your own VPN too, but you are usually associated with its public IP address in some way.