A very interesting report back from some research conducted in 2020 around how Fediverse social networks deal with scalability as well as moderation (or not) of trolling. This is also a must-watch if you don’t know much about the Fediverse.

It’s very true users migrate either toward instances where you have more rules or fewer rules, and the Fediverse does allow this type of flexibility to accommodate everyone. The video explains how moderation is managed differently on decentralised networks versus large centralised networks such as Facebook and Twitter.
It underlines again you must select your social network instance based on its terms of use as you need to abide by those rules, and can expect moderators to enforce the same rules. If an instance has few rules, then don’t expect much moderation on that instance.

Watch at Decentralized Social Networks vs the Trolls 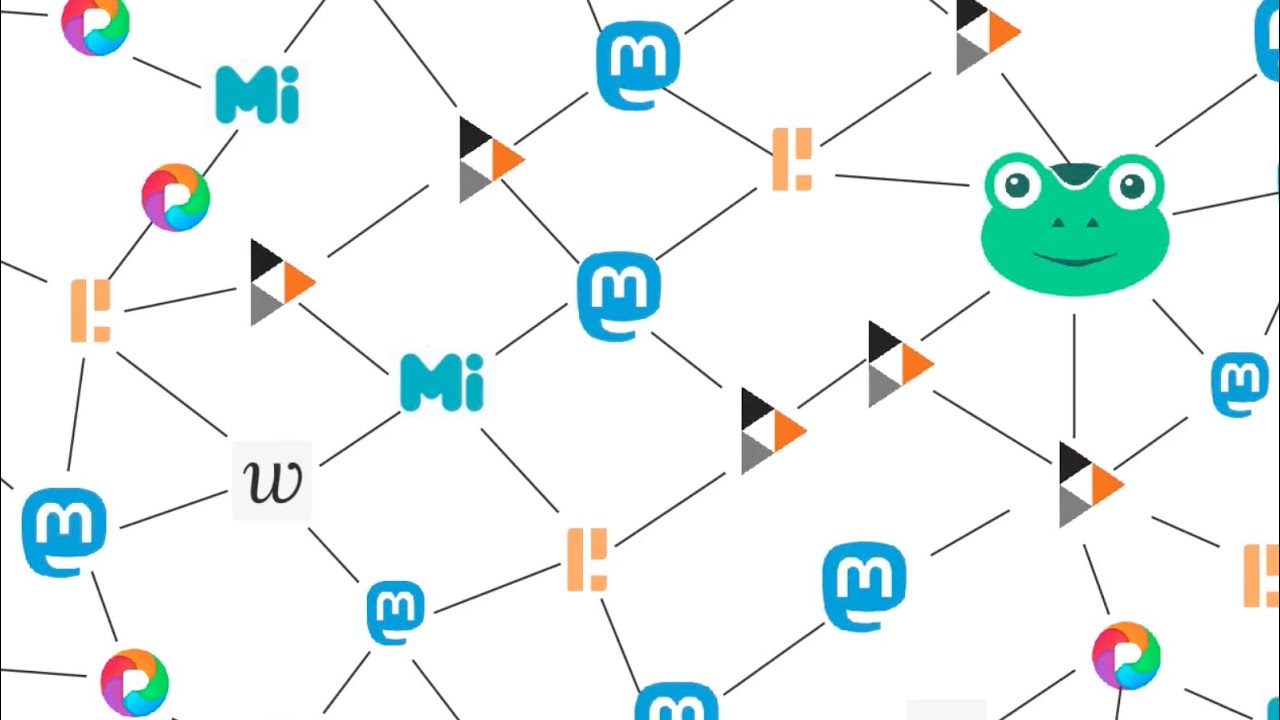 The ActivityPub protocol powers a vast, decentralized social netwwork called the Fediverse. How does content moderation play out in a social network so diffe…