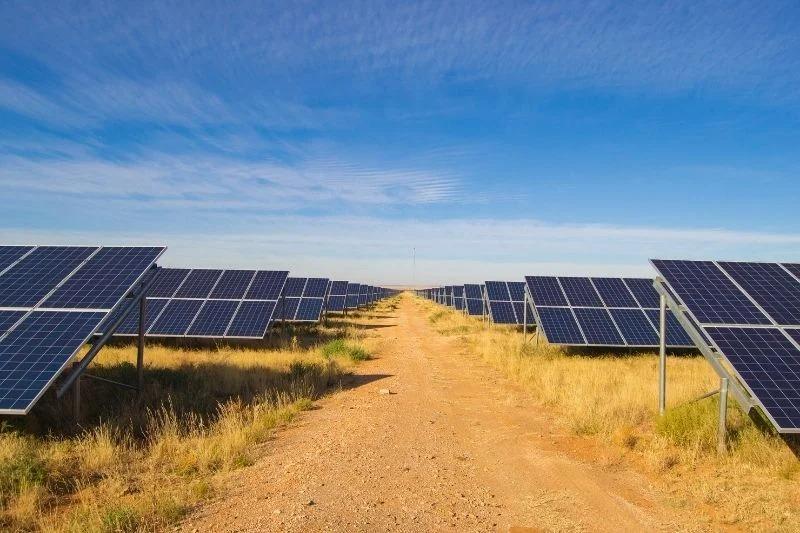 In this analysis, Lazard’s approach was to determine the LCOE, on a $/MWh basis, that would provide an after-tax IRR to equity holders equal to an assumed cost of equity capital. Key sensitivities examined included fuel costs, tax subsidies, carbon pricing and costs of capital.

This analysis however did not address potential social and environmental externalities, including, for example, the social costs and rate consequences for those who cannot afford distributed generation solutions, as well as the long-term residual and societal consequences of various conventional generation technologies that are difficult to measure (e.g., nuclear waste disposal, airborne pollutants, greenhouse gases, etc.).

For electricity from solar power generation to become more affordable, the price of solar modules first had to reduce, which only occurred as more of them were produced and manufacturers reached economies of scale. While it is probable that this would have occurred naturally as improvements to the production process would have been discovered over time, the global push towards adopting renewable energy generation is likely to have accelerated enhancements to the manufacturing process. An increase in demand for solar modules resulted in more being deployed. In turn, this caused prices to fall, creating more demand.