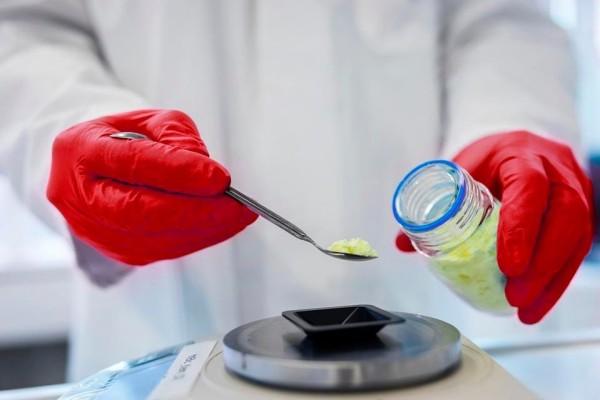 Sulphur is the tenth most abundant element on Earth, and local sources are usually available in any chosen location in the world. There is no nickel, no manganese, no cobalt, and they replace the current collective folds of copper and aluminium with graphene, so they have also no aluminium and no copper in their cells either. The only things they have in their cells are lithium metal foil, sulphur, and carbon. To make this technology work, the sulphur must be melted to form crystals, but this is only 112C (235F).

Ehmes claims Theion’s technology will radically increase both gravimetric and volumetric density, so that its batteries either take up less weight and space for the same capacity, or you can have much more capacity for the same weight. Theion’s Gen 4 battery, due in 2025, will have a slightly lower gravimetric density of 900Wh/kg, but a higher volumetric one of 1,500Wh/liter – so it would take just over a quarter of the space of a Tesla Model 3 Long Range battery. Theion is also promising 2,000 charge-discharge cycles for its Gen 3 and 4 technologies, which is above the 1,000-1,500 cycles of current Lithium-Ion cells.

Unfortunately, Theion isn’t initially going to be delivering its technologies to the EV industry. “We’re currently talking to the space industry,” says Ehmes. “We will hand over the R&D surplus to the air taxi next. Then mobile devices like handhelds, laptops, mobile phones, and wearables.” But EVs are definitely on the roadmap for Theion, and production has been designed to scale up to the quantities required by electric cars.