Skip to content
Latest Posts
eLEAP OLED TV breakthrough (Brighter OLED screens with lower power consumption) fixes all the tech’s problems, and it’s coming soon
NVDA (NonVisual Desktop Access) is a free, open source accessibility screen reader for Microsoft Windows
How to set up Emergency SOS on your smartwatch – Makes me realise I should have maybe bought a SIM enabled watch option now
The history of the internet is repeatedly reduced to the story of the singular Arpanet, but BBSs were just as important, if not more
Hydrovolt, The Largest Battery Recycling Facility In Europe, Begins Operations – Where There Is An Economic Demand, Then Industry Supplies It 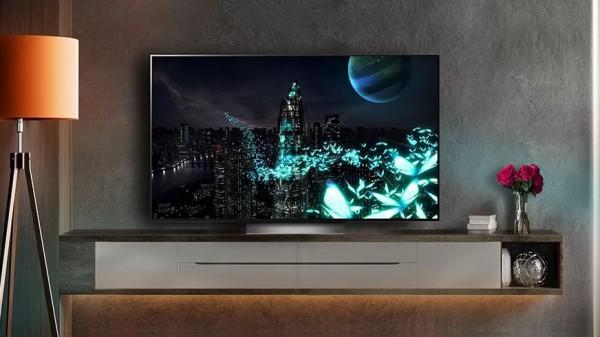 Known as eLEAP, the tech also means that the OLED panels would have a longer lifespan, estimated by Japan Display to be three times longer than current models, even at the higher brightness levels.

eLEAP’s advantage is that it offers a larger ‘aperture ratio’, which is basically how much of the space of each OLED pixel can actually be devoted to the parts that put out light.

And best of all, this isn’t some theoretical ‘we did it in a lab one time’ breakthrough. Japan Display says that it’s in talks to start sample production of OLED screens made with eLEAP by the end of 2022, and that it plans to provide the technology to other display makers too.